Yesterday the contenders for the 2020 Oscars were announced.

‘Joker’ emerged as the main favorite with eleven nominations, closely followed by ‘1917’ and ‘Once Upon a Time in Hollywood’ with ten each.

While Hollywood was buzzing with excitement over the news, a screener copy of another Oscar favorite – ‘Little Women’ – began spreading across pirate sites.

Pirated screeners are nothing new. Every year copies of popular films that are solely intended for private awards screenings end up in public. These releases are typically well secured, but release groups such as EVO and Hive-CM8 find their way around the protections.

One trend that we observed over recent years, however, is that fewer screener leaks were being posted online. Back in 2007, 29 screeners of nominees (81%) had leaked when the winners were announced. In 2019, this number was down to seven (23%).

Last year was an all-time low, which appeared to be good news for Hollywood. However, the downward trend hasn’t continued. During the current season, ten screener copies have already made their way onto pirate sites, of which eight received an Oscar nomination.

With several weeks still to go until the awards ceremony, this number will likely go up. To give an indication, in both 2018 and 2019 three pirated screeners came out after mid-January.

It’s worth noting though that the number of screener leaks itself doesn’t say much about security or enforcement efforts. In fact, the changing movie industry, where online streaming platforms are gaining dominance, could be the prime reason for a decline in these leaks.

Screeners are generally only released if there is no higher quality leak out already. Since pirated WEBRips and WEB-DLs generally come out soon after a movie premieres on a streaming service, screeners are less relevant.

To give an example, ‘The Irishman’ was widely available on pirate sites just hours after it premiered on Netflix. This trend is also what we see in the data from pirate screener watcher Andy Baio.

Of all the major Oscar contenders, only four are not yet available in high-quality formats on pirate sites. These are ‘1917,’ ‘Just Mercy,’ ‘Richard Jewell,’ and ‘Star Wars: The Rise of Skywalker’.

As in previous years, release group Hive-CM8 is responsible for the bulk of the leaked screeners. And if we believe their latest release notes, they are not done yet. The group is openly calling for sources who have access to more screeners, including the latest Star Wars film.

A complete list of the screeners that have leaked thus far:

Source: TF, for the latest info on copyright, file-sharing, torrent sites and more. We also have VPN reviews, discounts, offers and coupons. 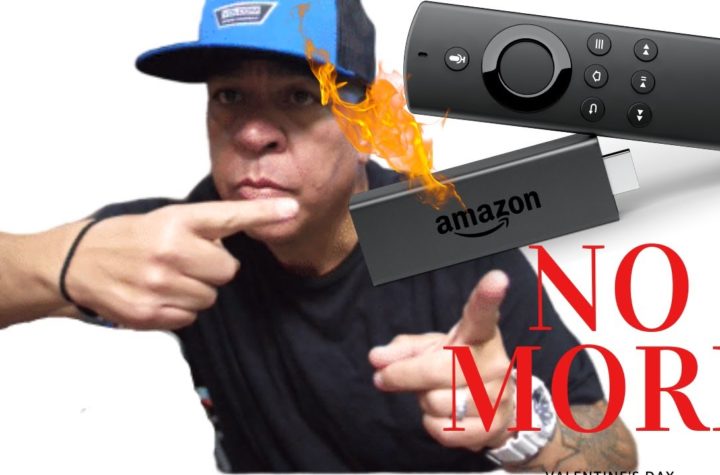 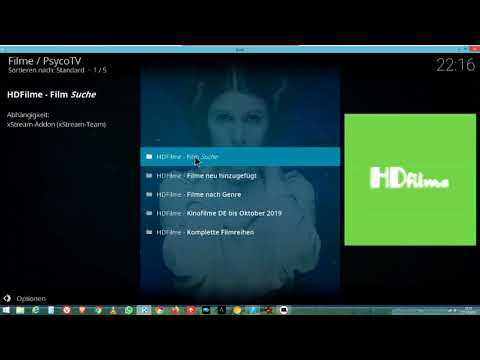 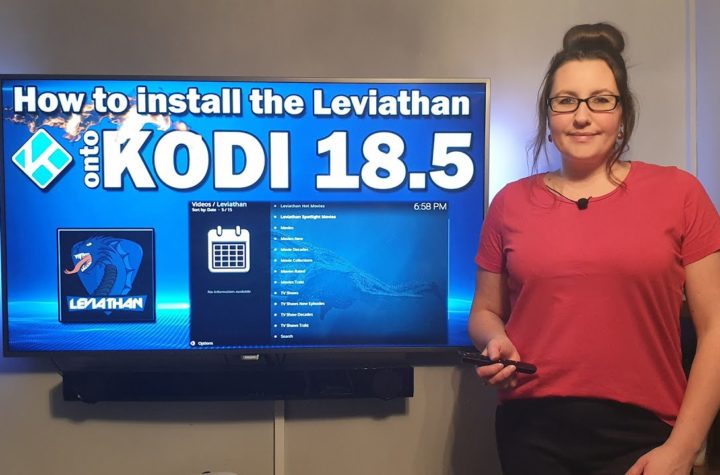